I am a hot mess over here.  I do mean that in the metaphorical and literal sense in that it is hotter than Satan's. . . oh wait.  Kid's blog.  Just know that it is ridiculously hot and that I could cut the air with a knife given the extreme humidity and I could fry an egg on the hood of my car.  Or driveway.  We were able to escape the heat last week as we took a family vacation to Seal Beach, California. The weather was beautiful and cool.  Ellie enjoyed frolicking in the ocean and we had a great time visiting the Santa Monica Pier and returning to Irvine Park.  Last year, The Wish Connection sent our family to California and hosted an event at Irvine Park.  I guess Princess Twinkle Toes of the Turkey Bears made quite the impression because the train conductor remembered us!  Actually, he remembered Andrew and Ellie and especially the part where Bear stole the microphone from Princess Elsa and started to "sing" on the train.

One of my greatest fears and greatest desires is quite morbid, but I am going to try to explain the best that I can.  My greatest fear is to lose my daughter and yet, my greatest desire is that I outlive her.  Now I mean this when she is close to 60 years-old (this is the average life expectancy of a person with Down syndrome in the USA) and I am in my 80s.  My greatest fear is that she will out live me and end up not getting the care and love that she needs.  That she will end up in some unlicensed care facility where she is neglected both medically and emotionally.  That she is all alone.  The idea of this happening causes me great anxiety while at the same time, the thought of losing her cripples me. 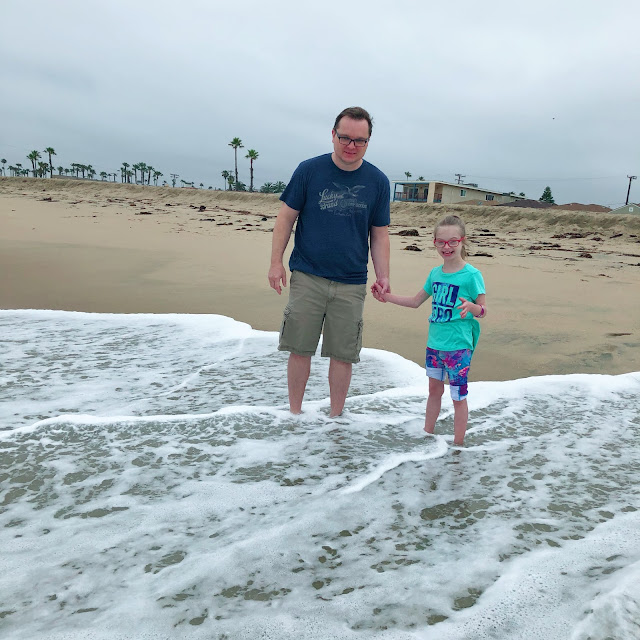 The past few months have opened my eyes a bit and have resulted in me having a new goal.  Yes, what is it about these goals that I have no control over?  Not only do I need to live forever, I need to be healthy - both physically and of sound mind.  There are people in my family who have lived to be over 100 so longevity is entirely possible, but there are also those who died "youngish" (80s is young, right?) and had dementia.  These past few months have been trying and made me realize that I can try to eat healthy most of the time and work out, but I can still suffer from illness.

With the exception of my annual physical and a fair number of visits to my sports rehabilitation doctor for my spinal issues a few years back, I have been to the doctor more these past few months than in the past 10 years combined.  I had a whole slew of nonspecific symptoms that I ignored for a while as I was chalking most of it up to stress and later my neck issues.  Nurses really do make the best patients! 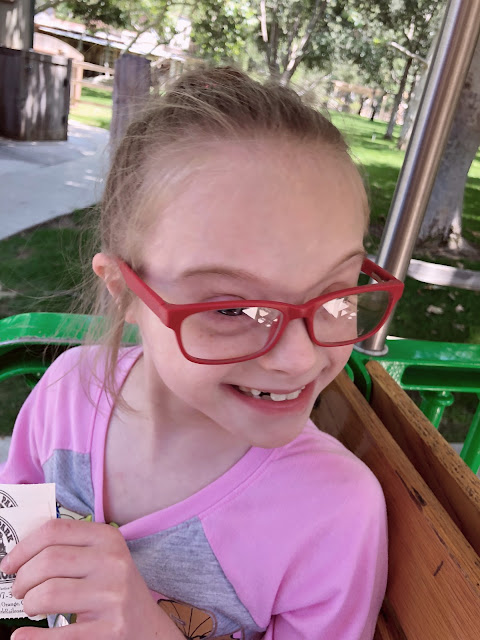 I was suddenly sleeping 10 hours a night and taking on average, two 2 hour naps a day.  I also had malaise which is where I felt blah, just not right, and almost like I was coming down with the flu. I assumed that the fatigue and malaise were initially due to stress.  Up until early March, the Bear was having major psychiatric issues, self harming, and multiple doctors' appointments.  It was stressful and I had trouble making sure I was taking care of myself.  I have a history of having that extreme fatigue where it would last a few weeks a few times of the year.  So I ignored it.  Only 2 weeks turned into 3+ months. 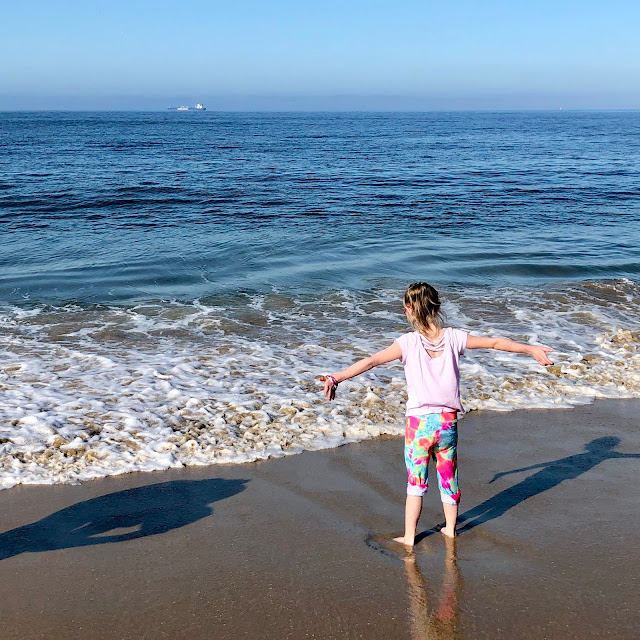 During this time, I was having excruciating headaches that would only disapate with laying down.  They were odd.  It would start on the left side, the back of my head and then travel up along the back side of my left ear while looping around my forehead.  I was also having some radiation down my left arm and I had significantly decreased mobility of turning my head to left.  I have a history of cervical spine stenosis (where arthritic vertebrae push into the spine cord and surrounding nerves) and I just assumed my steroid injection from 3.5 years ago wore off.  So I requested a script for physical therapy and unfortunately that turned into a disaster after just one session.  I've had vertigo (the sensation of spinning or dizziness) for a long while now and I just assumed it was orthostatic hypotension which is where your blood pressure drops when you go from sitting to standing too quickly - many people call it a "head rush" only after physical therapy, it changed.  I started to have vertigo while sitting, with various head movements bending over, etc.  Again, I attributed this to my neck. The fatigue, headaches, and the vertigo led me to no longer working as a substitute school nurse and I was having to depend on Andrew to take off work to drive Ellie to some of her therapies.

The thing is, whenever you have a whole bunch of vague symptoms, you tend to think it is one issue. . . not multiple.  I got in to see a new sports medicine doctor who told me that the vertigo was not from my neck and to see my PCP for the fatigue.  I then started a round of doctor roulette.  I've had a ton of blood work to rule out anemia, hypothyroidism, Vitamin B12 deficiency, electrolyte imbalance, Lupus, kidneys issues, etc (that isn't everything but you get the idea) and then a neck and a brain MRI.  I finally got a steroid injection into my neck which helped with my head/neck mobility and the pain down my arm but did nothing for my vertigo or headaches.  The fatigue and malaise suddenly went away and I don't know if it is related to the fact I had to take high dose steroids before getting IV iodine contrast or if it was just a flare up of something, but I am not complaining!!!  I am currently seeing a neurotologist - a neurology ear doctor- who specializes in vertigo.  There is still some testing, but it looks like it is related to BPPV or benign paroxysmal positional vertigo, benign/idiopathic intracranial hypertension (hence the headaches, vertigo, ear issues but I am not totally sold on this diagnosis), and possible a temporal bone issue at one part of ear as seen on MRI. Basically, I am a hot mess, BUT things are finally getting better.

So all of this brings me back to my greatest fear.  It is one thing to say I need to live forever so that I can care for Ellie, but what happens if it is me that needs to be looked after? 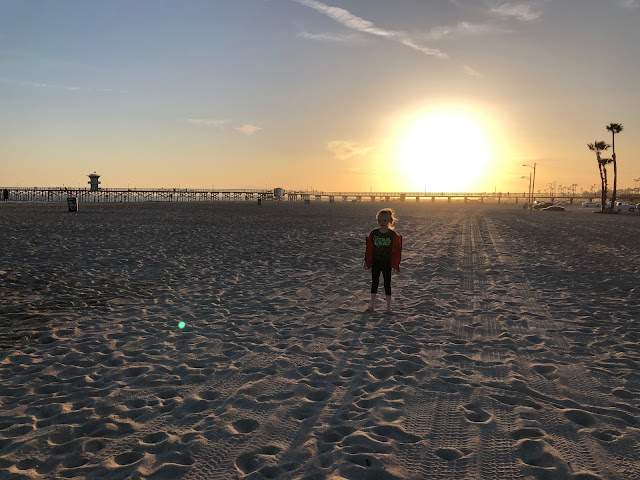